The Art Directors and Production Designers aims to promote the interests, good working practice, training and development of art department workers in tandem with the overall aim of promoting excellence in Film & TV Art Direction and Design in the interests of all those engaged in the Irish Film industry. 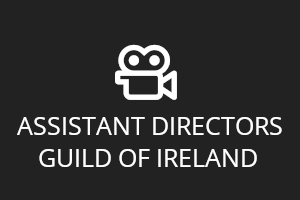 The ISC was founded with the aim of promoting and encouraging the highest standards in the art and craft of Cinematography in the Irish Film Industry. This society’s’ membership is by invitation only and will be made up of the most talented Directors Of Photography in the island of Ireland.

The Camera Guild of Ireland brings together the camera crew working in the Film Industry in Ireland. 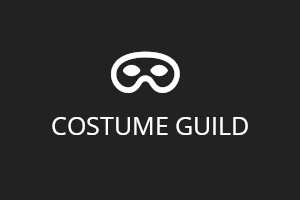 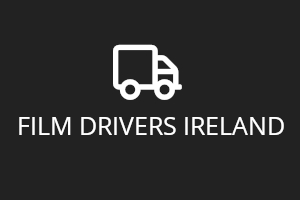 The Drivers Guild represents the drivers to the Irish Film Industry and promotes excellence.

The Irish Screen Editors is a non-profit guild of professional editors and assistant editors working in the Irish Film Industry. Our goal is to enhance the prominence and recognition of experienced editors in all media.  Through a shared sense of community, we hope to improve transparency around working conditions, pay and advancement within our profession.  Our aim is to empower professional editors and work together toward the common goal of reinforcing the respect for the art and craft of editing in Ireland. 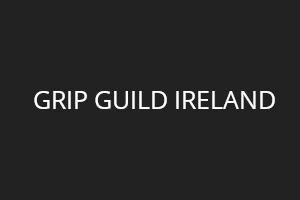 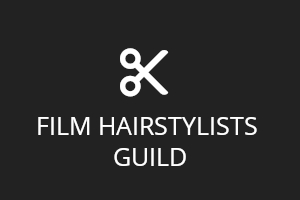 The Film Hairstylists Guild represents and promotes professional standards of service within the Irish Film industry and offers opportunities for members to get together with like-minded professionals to discuss issues that affect their everyday working lives.

The Guild represents Location Managers, Assistant Managers, Assistants and Trainees operating in the Irish Film Industry. We aim to enhance the service provided to domestic and international Producers & Production Companies, and improve standards by working as a co-operative association. 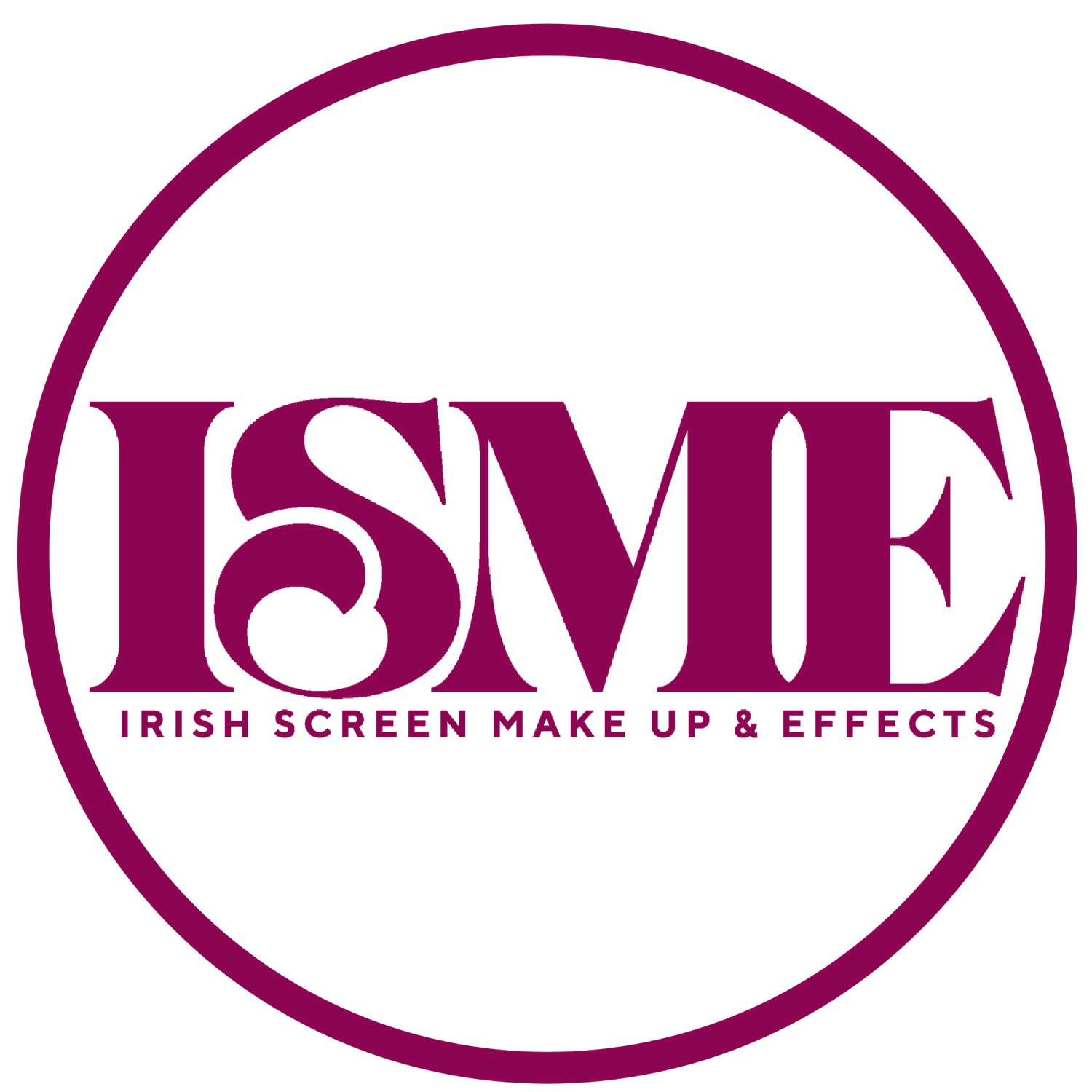 Irish Screen Make-Up & Effects Guild is an Irish Guild that represents make-up artists in the Irish Film and TV Industry. 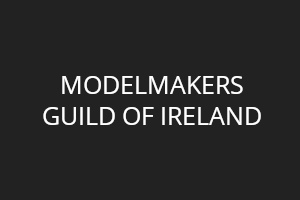 The Production and Accounts Guild of Ireland represents all the production and accounts personnel working in the Irish film industry. We have a membership of over 100 film and TV professionals.  We meet on a regular basis to share knowledge and  discuss issues in the industry.  We work closely with SIPTU and Screen Producers Ireland and are affiliated with the Screen Guilds of Ireland. 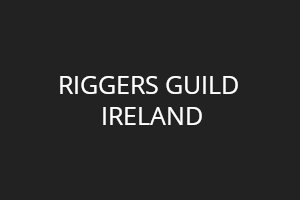 The Irish Guild of Set Decorators was established in 2017, inviting members from all grades working within the field of set decoration working in the Irish Film Industry. The guild aims to protect the interests of its members and to inspire, teach and preserve the legacy of set decoration in film and television worldwide.

Screen Audio Ireland is a not for profit association of professionals from the location sound recording and post production sound editing disciplines in the Irish Film and TV industry. This association was established to promote and build the reputation of our members’ excellence and expertise in their field through communication, marketing and training both domestically and internationally.

The Script Superviors’ Guild of Ireland is a group of experienced Script Supervisors dedicated to promoting excellence in this field in the Irish Film Industry. We want to maintain this exceptional standard of our craft, which is also globally renowned. Many of our members have worked on international productions worldwide. 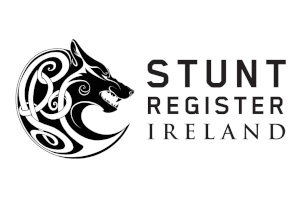 The VFX Guild of Ireland was formed in 2019 and represents a growing number of On-Set VFX shooting crew in the Irish Film Industry. VFX Set Supervisors, VFX Lead/Data Wranglers, VFX Co-ordinators and trainees are an integral part of the shooting crew and provide the post production process with the data and support to complete their roles to the highest standards.